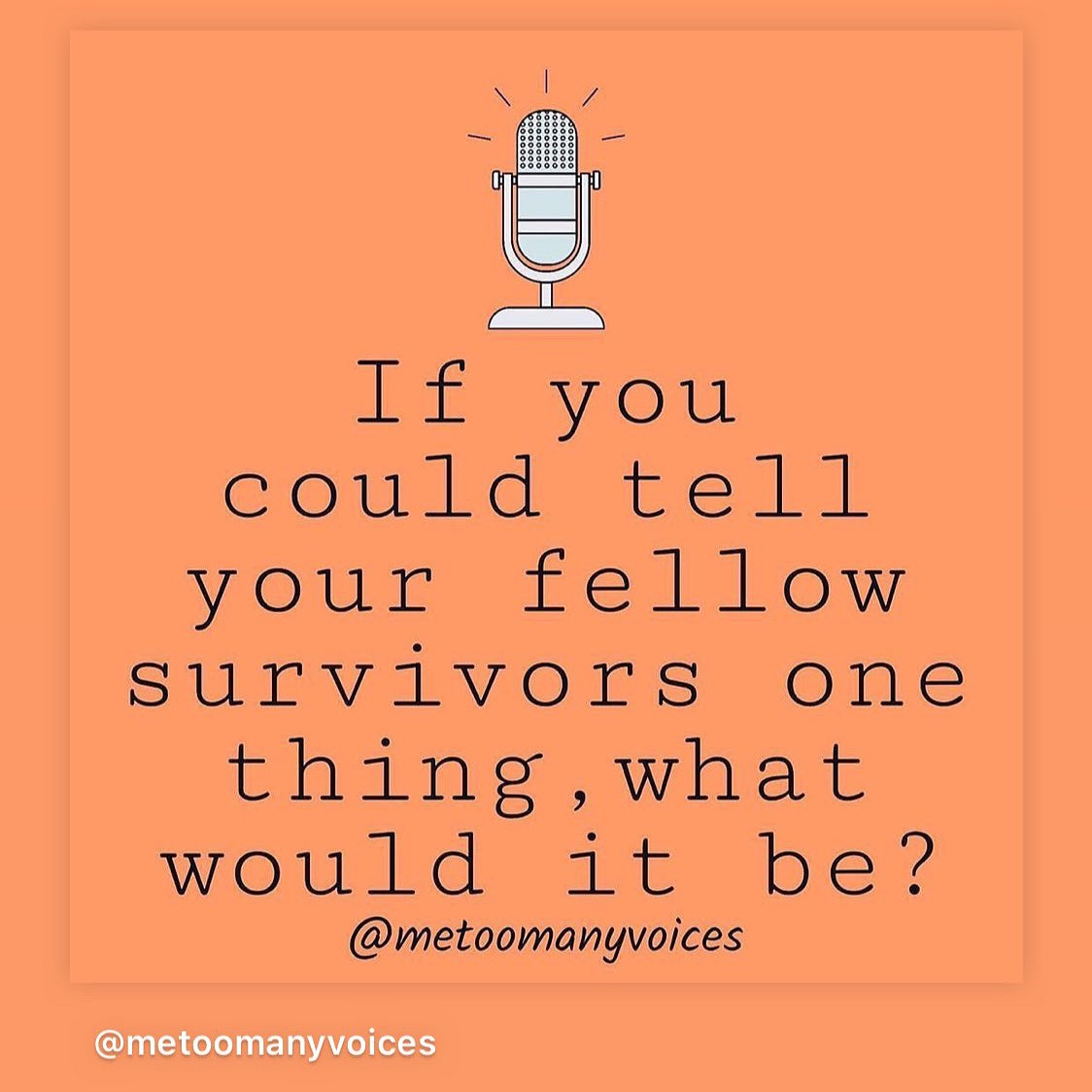 The past can’t change, but you can and you will. You are not alone. Reach out, seek therapy, exercise, and talk about it or write if it is easier because more often than not, if you don’t properly process your feelings, you will only be left with the trauma.

This trauma can feel as if something imploded, leaving solid pieces of toxic metal all over your body, its sting made only more painful if the perpetrator is someone who you trusted would never hurt you. I had trouble after recognizing and admitting that the incidence was not merely abuse of my agency, my body, but also of my love and trust in him.

Symptoms vary across individuals, but I’ll stick to describing those I went through. Trauma (especially if exacerbated by the heartbreak of betrayal) will make you very sick. You are left emotionally crippled, distrustful, prone to self-destruction as well as harming or lashing out at others. It is imperative that one treats their trauma, otherwise consequences may include: lethal self-destructive behavior/straight up suicide, prolonged depressive episodes, antisocial and paranoid behavior, inability to form long-lasting romantic, healthy relationships, moreover, physiological ailments like hypertension and rapid onset of neurodegenerative diseases may likely emerge from the constant strain of stress that can stem from a pathological development of your trauma into a condition (i.e. Post Traumatic Stress disorder).

With time, with love, support, effort, therapy, taking, whatever works best for you as long as you remain healthy and trying… acceptance gradually comes. It will bring with it insight and the realization that you now possess power along with a novel and extraordinary resilience. The use of this power ignited the historical and influential movement of #MeToo.

I remember I cried tears of rage during my period of powerlessness. I manage escape my many attempts to substitute oblivion and fog for the emotional pain and hurt I did not want to deal with. And I owe that to the fortune of having a support system I could rely on and resources to get the treatment I needed. Acceptance came after dislodging many sharp pieces of poison-tinged shrapnel from my brain (likely there are a couple left), but I for the first time I thought about the incident with serenity and realized that what was starting to stir within me (besides the initial vindictive impulses to retaliate violently, which I miraculously suppressed fantasizing about) was that I had much more power and leverage than before. I felt I was a survivor for the first time rather than a victim. Not only would I be able to testify against my perpetrator authentically, cooly, unsparingly, but I could protect others from ending up like me. I can help them process, grieve, accept, and survive, but I can also try to prevent their victimhood in the first place. The important thing for me is to talk about it. We need at risk individuals to know that most perpetrators of sexual assault/abuse are known to the victim (~90%, as per Lolita podcast*). Only by openly addressing the issue, overwhelming the opposition with the sheer volume and evidence of our experience can we create enough pressure to begin systemic cultural change.